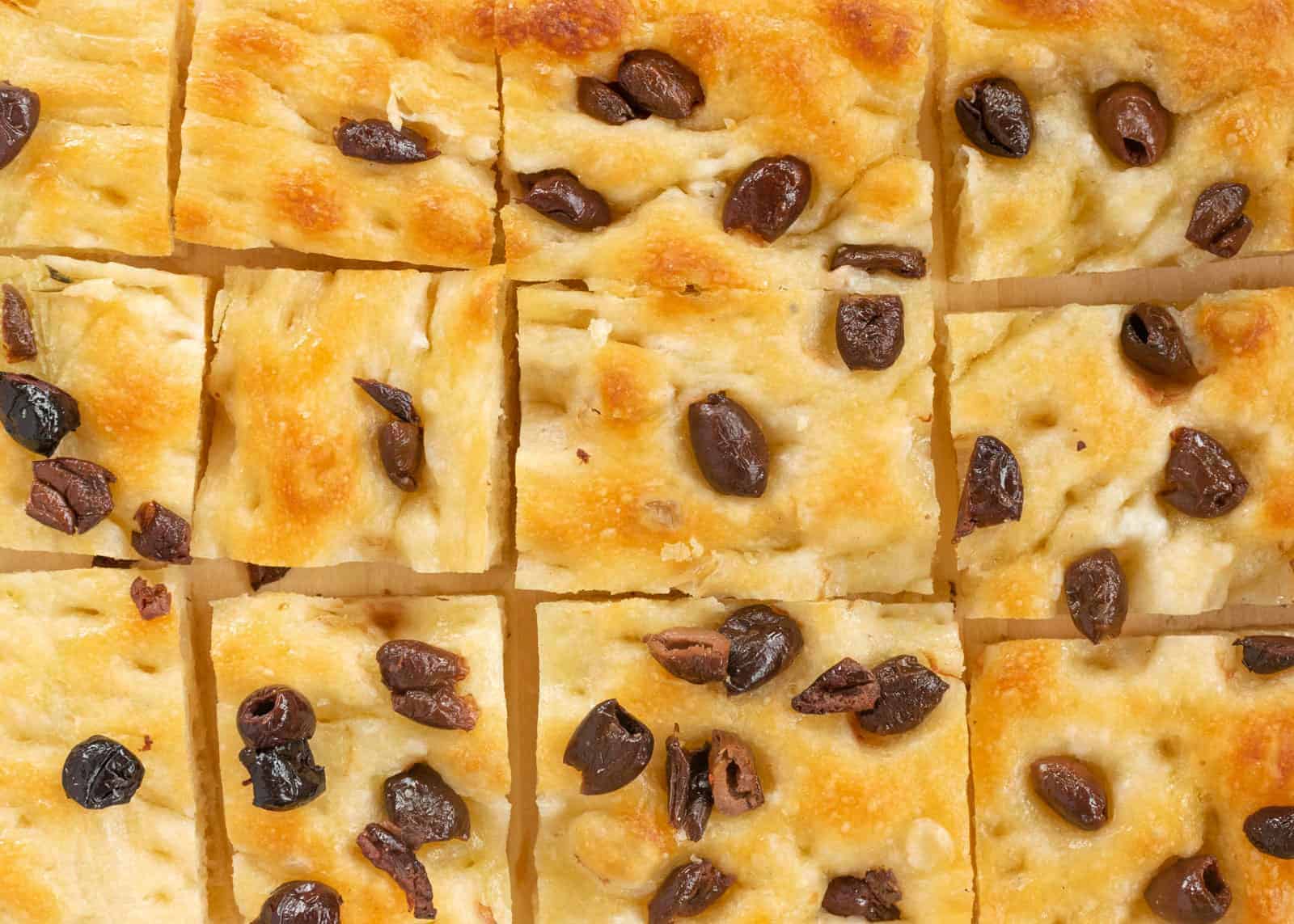 In Italy you will find a focaccia recipe in every bakery. In Genoa it can be found in every household. It is served on every occasion with fresh milk and cappuccino for breakfast. Or as a snack, accompanied by a glass of wine as an aperitif, and, of course, it should, just like bread, be part of every meal.

The word focaccia comes from the Genoese fugassa which literally means “baked over fire”. It is said that travellers, fishermen and bakers created focaccia. Due to their hectic lifestyle and having to work at night, they were often very hungry and wanted to satisfy their hunger as quickly as possible. They were, however, far too impatient to wait until bread had risen. And so the bakers began to put pieces of the still unleavened dough directly onto the bottom of the oven and then baked it. The dough, which was “baked over the fire”, was then topped with vegetables, meat, or cheese.

In the Renaissance, the Genoese ate focaccia everywhere – even in church. It was, therefore, not unusual to eat it while drinking a glass of wine at church weddings at the moment of the blessing. However, when the Genoese also started eating focaccia at funerals, it became too much for the bishop of the time. And he prohibited the consumption of the bread during ceremonies. The Genoese, however, did not allow themselves to be stopped from their custom. This is why the cleric even threatened the Genoese with expulsion.

As is so often the case with Italian food, the basic recipe can be varied according to taste. Some examples:
Mix dried tomatoes (50 g) or pitted olives (50 g) into the dough at the same time as you add salt and oil.
For onion focaccia, place the onion, cut into thin slices, on the top of the focaccia before baking.
Alternatively, the focaccia can be topped with one or a combination of the following ingredients. Small halved tomatoes, olives, capers or dried tomatoes.
Rosemary goes very well with focaccia and is particularly delicious because of its aroma. 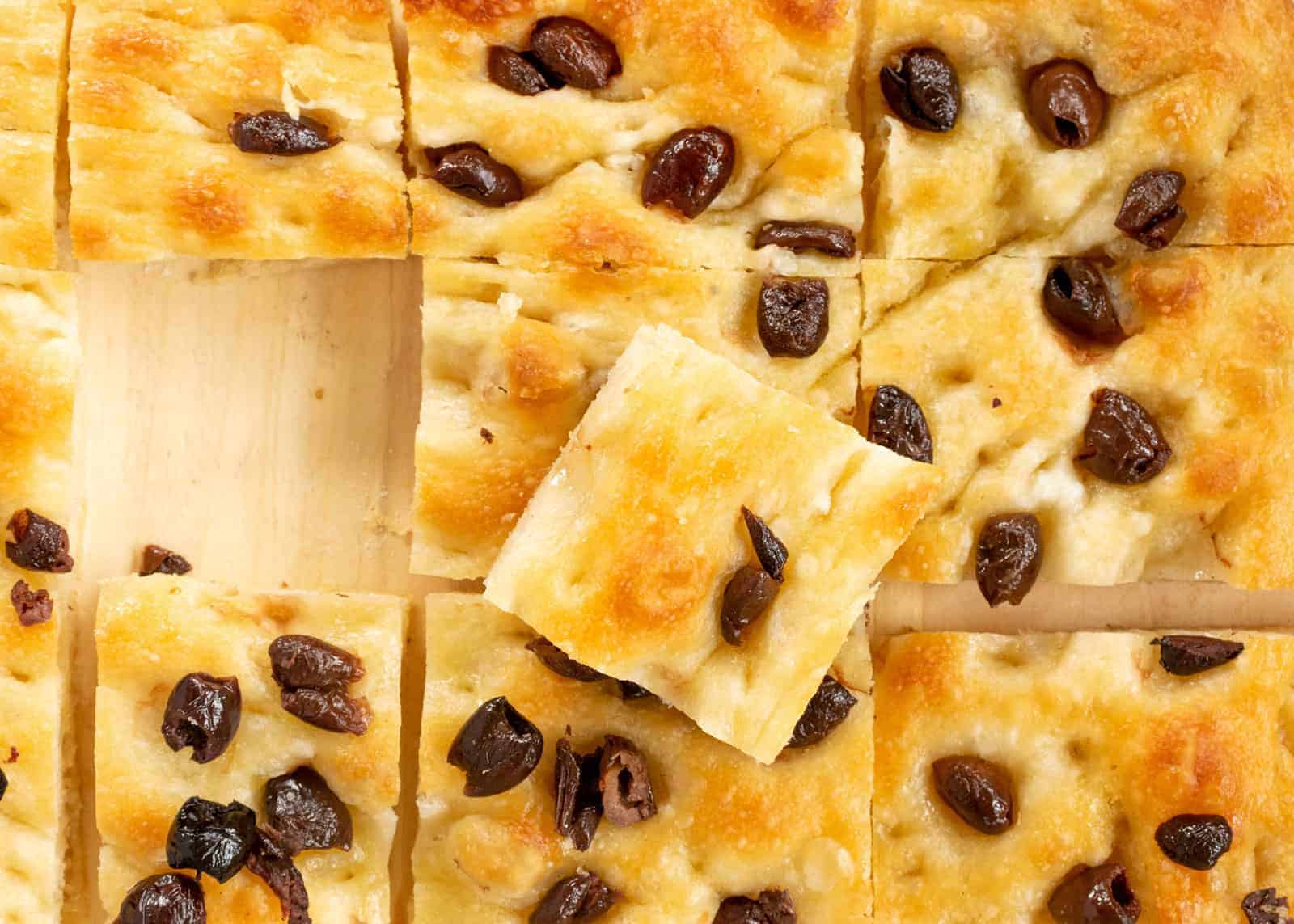