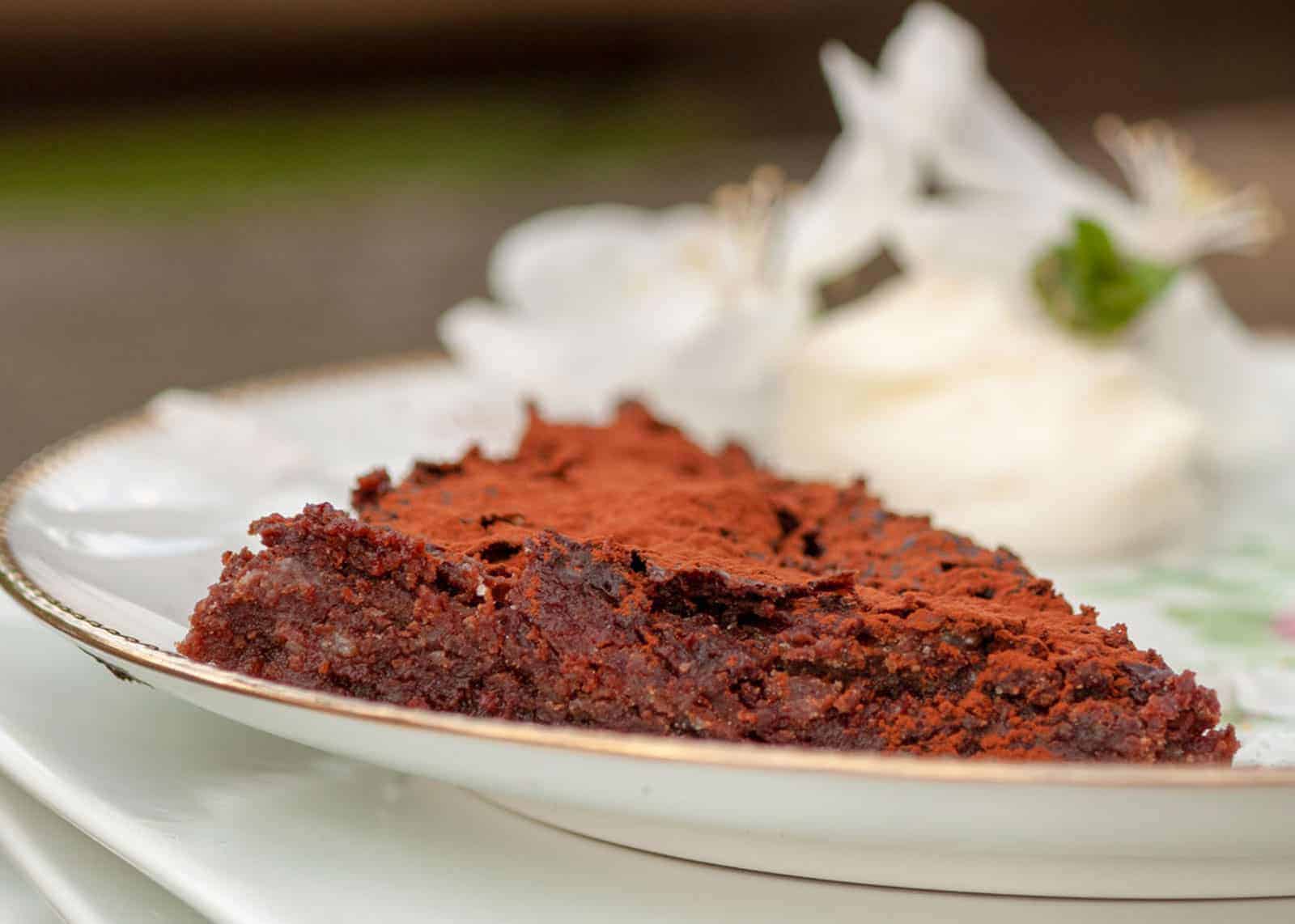 I will warn you know - this dessert is highly addictive! This is probably because it combines slightly bitter dark chocolate with candied orange. Or is it because of its soft and creamy consistency?

Christopher Columbus was not particularly enthusiastic when he tasted cocoa for the first time. Being a good Genoese (they are known for their sense of money), he noticed, however, that cocoa beans were used in Central America as a form of payment and so he decided to take a few bags with him. However, the drink made from the roasted, ground beans was too bitter for European taste buds. As Girolamo Benzoni wrote in 1565 in his History of the New World, it was more like „the bath water of animals“.

It was not until the 17th century that cocoa was sweetened with sugar, the latest luxury good for the upper classes. This now seduced the taste buds of the nobility. “Cacao”, which was considered both a medicine against melancholy as well as an aphrodisiac, became the fashionable drink of the European courts. The Dutch secured a monopoly and became the most important cocoa traders. However, the specialists for its refinement were found in Italy: in Venice, Florence and above all in Turin. It was here that Italy's first chocolate factory was established.

The victory of chocolate

The real breakthrough for chocolate came thanks to the Swiss François-Louis Cailler, who learned the art of chocolatier in Turin. He produced affordable bars of chocolate in his factory from 1819 onwards.

The increasing popularity of chocolate led to difficulties in the supply of cocoa. Around 1865, resourceful Piedmontese bakers mixed the expensive cocoa powder with a cheap product from the region: roasted hazelnuts. The legendary Gianduja chocolate was invented, named after a figure from the Italian carnival.

Important creations from the 20th century are the Baci, originally called Cazzotti, which were created in the 1920s. Shortly afterwards, the first chocolate egg was produced in Turin, and nowadays, it is difficult to imagine Easter without chocolate eggs. Fondente Cioccolato di Amaro, literally translated as "melt of dark chocolate", is something like the essence of chocolate recipes In Italy. The dark chocolate dessert tastes wonderful and will melt in your mouth. So better hide it until you serve it! 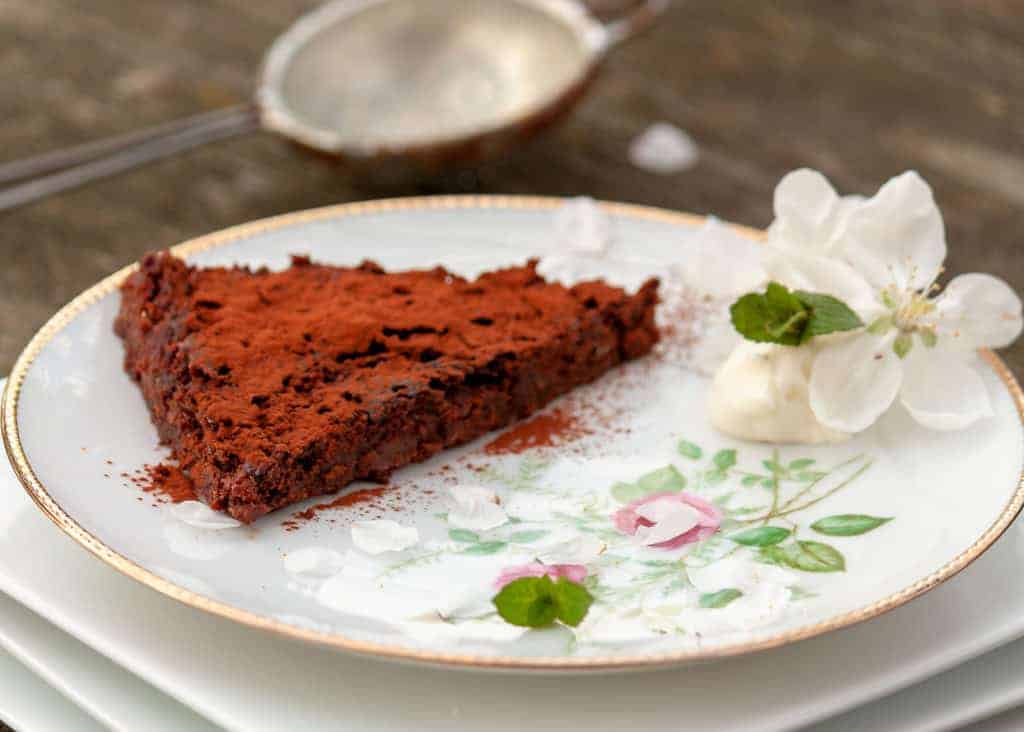 A dream of dark chocolate