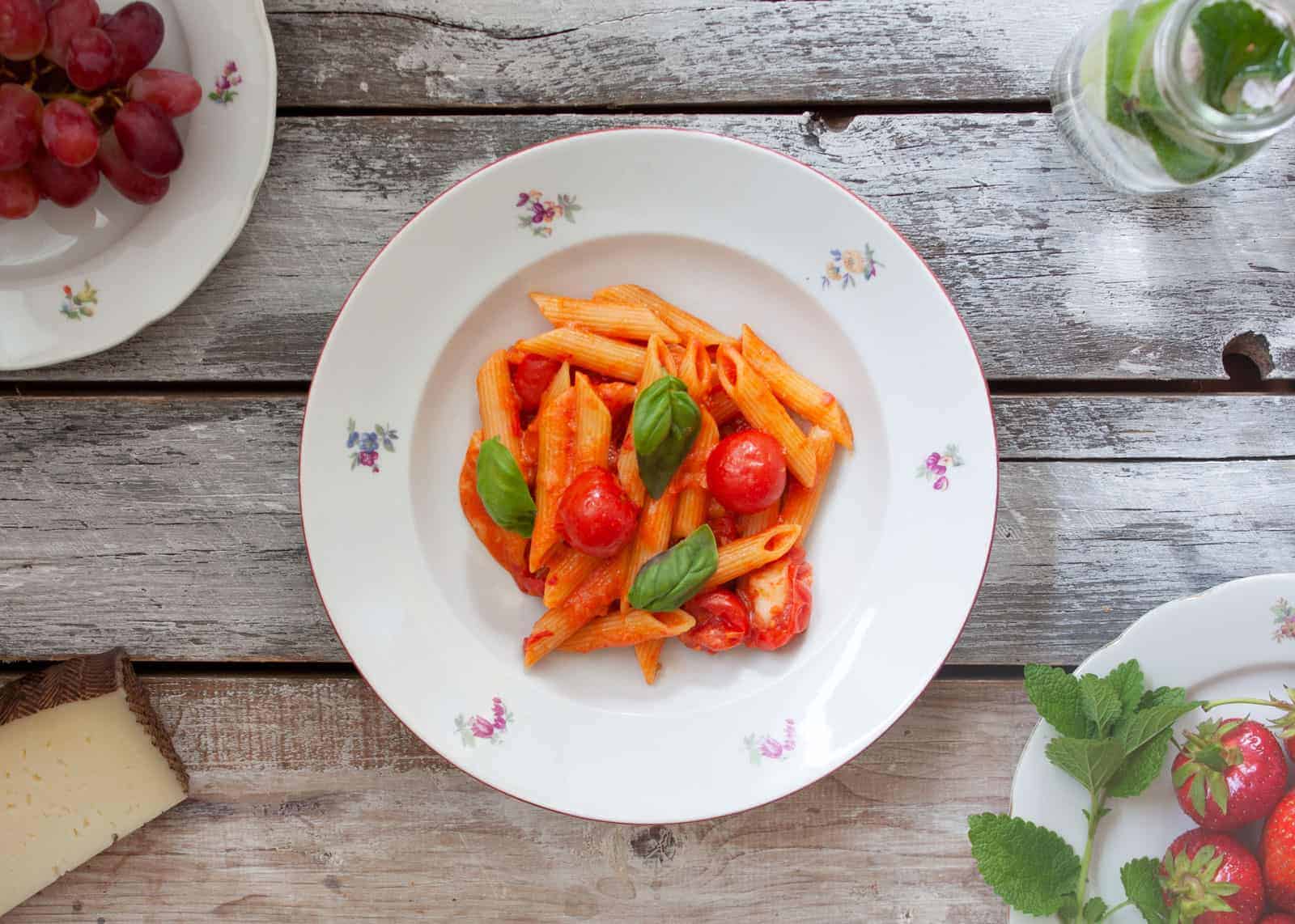 One of my favourite recipes comes from the former entertainment district of Naples: pasta allo scarpariello with sun-ripened tomatoes, chili, basil and lots of cheese. Italian joie de vivre on a plate!

Naples and its cobblers

It is said that the dish originated in the 1540s in the Spanish quarters of Naples. Here, near the city centre, the new Viceroy Don Pedro of Toledo had numerous lodgings built for his soldiers and commercial travellers. And soon taverns, brothels – and cobblers – opened on every corner. For it was not only the desire for pleasure and enjoyment that united soldiers and travellers, but also the unusual wear and tear of their shoes.

One of the favourite dishes of the local scarpari was a spicy pasta dish with an abundance of cheese. Among the ordinary people, it was only the cobblers in the Spanish quarters who did not have to save when it came to cheese – they were often paid with pecorino or parmesan instead of money. Further essential ingredients for pasta: a ragù from the day before or sweet Piennolo tomatoes from the slopes of Vesuvius. Legend has it that these tomatoes draw their colour and intense flavour from the magma (molten rock that is formed in very hot conditions inside the earth deep under the ground.

Piennolo tomatoes (piennolo translates to hanging in the Neapolitan dialect) can be stored for several months if the right methods are used. A hemp thread is loosely attached to a pole. Two to three bunches of tomatoes are then hung on the thread. The "tomato grape" is stored in a shady, airy place and eaten little by little. If you want to enjoy your Piennolo even longer, prepare them like stewed fruit. The tomatoes are stored in wooden crates until the end of August, then they are pressed into jars and carefully cooked. 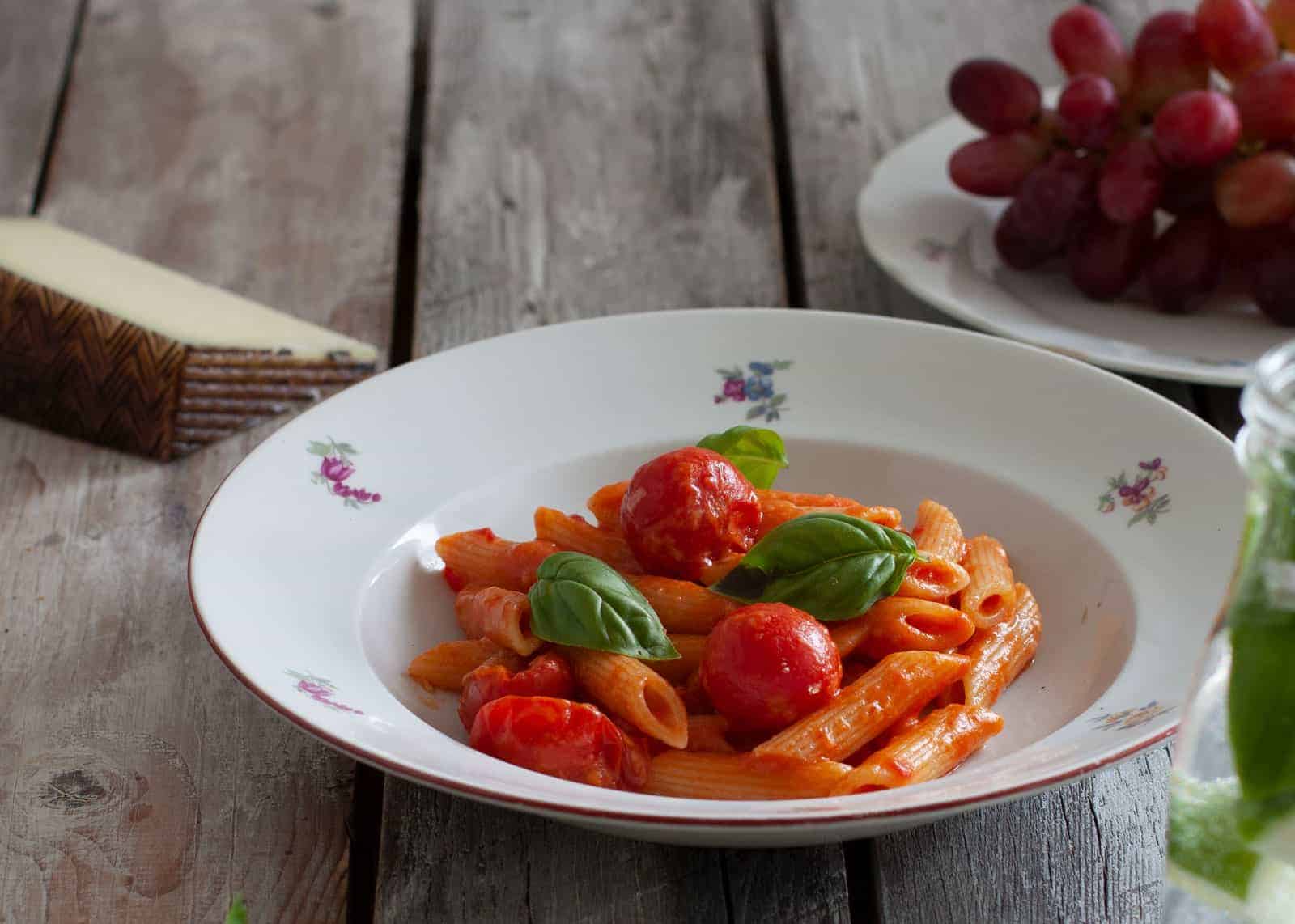