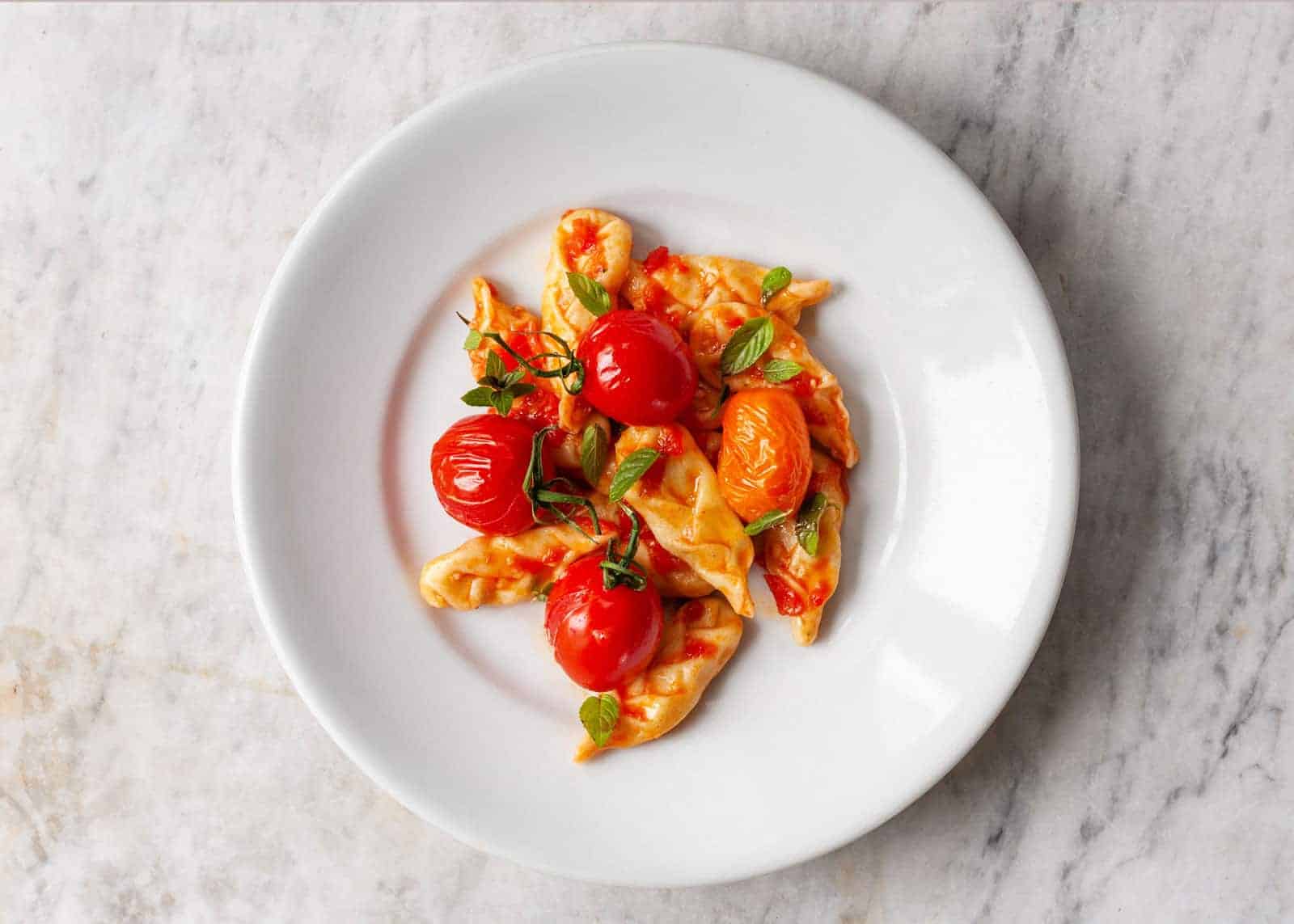 Not only in Italy do filled pasta mirror local eating traditions. Culargiones from the mountainous region of Sardinia are no exception. And many a Sardinian also believes them to have spiritual powers.

Pulses, vegetables and potatoes were for a long time the staple diet of the inhabitants of the Sardinian plateau. Culargiones with expensive wheat were a veritable feast. Even today, people still like to eat them especially in the autumn and winter. According to an ancient folk custom, those who prepare and shape their pasta on All Saints’ Eve do so also for the dead. Because on the next day ,All Souls’ Day, they are served as a precious offering for the souls of the dead and their eternal peace.

What the mountains offer

Some friends have already pointed out the similarity between culargiones and an Austrian speciality, Carinthian Kasnudeln. This is due to the ingredients for the filling, which, in Italy as well as in Carinthia, consists of what was available in the rough landscape: the basic ingredients are potatoes, curd cheese or cheese and herbs such as mint. In Sardinia, only sheep's milk products are used in the filled pasta. Today, garlic, chilli, orange or lemon are used by many to season this dish. Pecorino and chard can also be found in the filling. And, of course, the "gold" of the Sardinian mountains: saffron.

Culargiones are sometimes cooked and sometimes fried. But the main difference to other filled pasta is that they are made of durum wheat semolina, not soft wheat. With pasta made from subtle durum wheat, the filling and sauces can be all the stronger. One of the most famous culargiones recipes originates from the province of Ogliastra and combines mint, saffron and pecorino. It is served in a fruity and mild tomato sauce. Culargiones without such a distinctive filling also taste great with aglio, olio e peperoncino. The Sardinians like to refine this sauce with parsley and grated bottarga (dried fish roe). 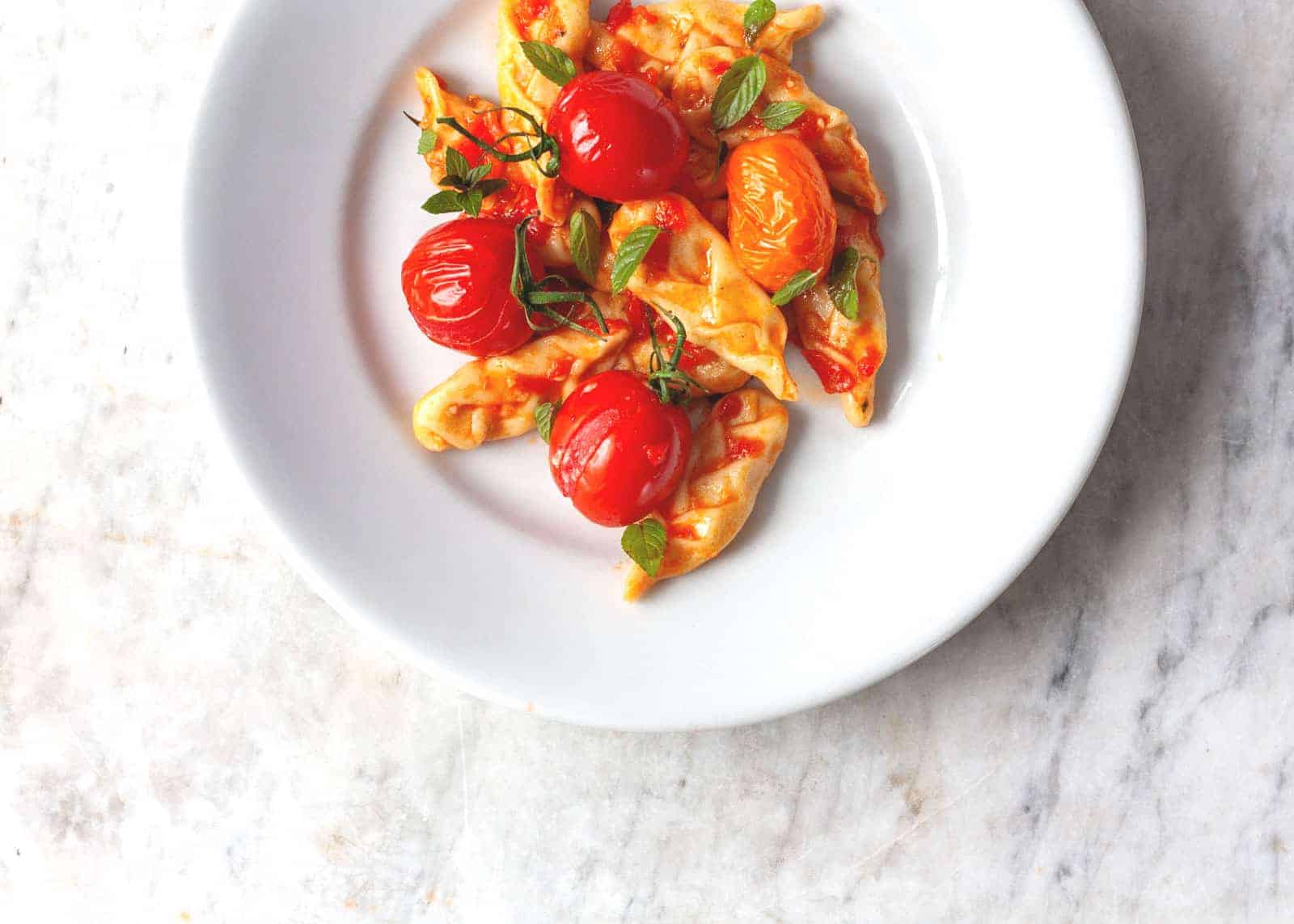