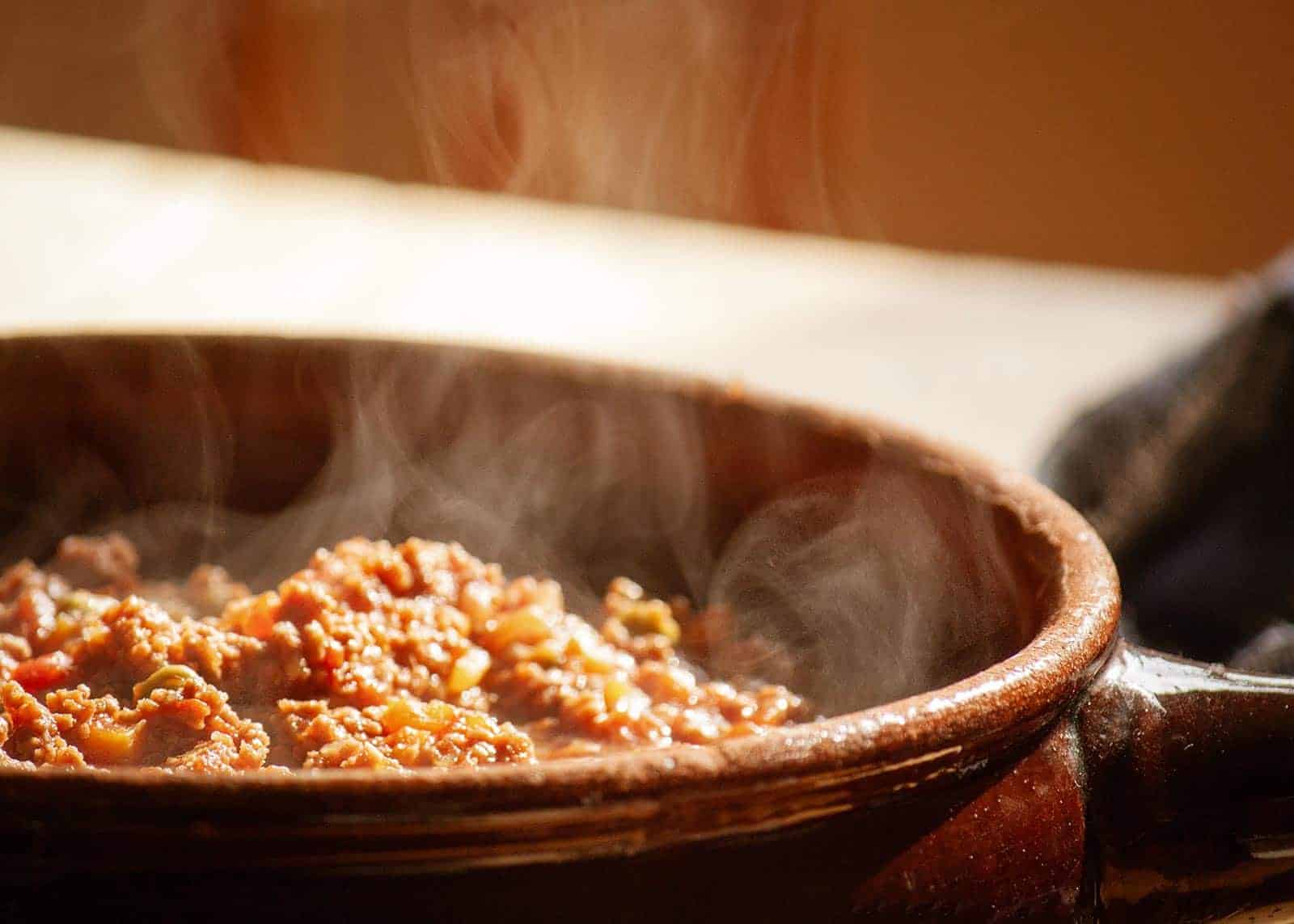 Sicilian ragu: Take the best ingredients – meat, vegetables, tomatoes – a little patience and a lot of passion. Similar to Sophia Loren in the film "Saturday, Sunday, Monday" (1990), where it even comes to a language duel. It is about nothing less than the "only true" recipe for a ragù. In Italy, this is still a serious family matter today.

How ragù came to Italy – more than just a pasta sauce

The first beginnings of the Sicilian ragu we know today can be found in the 18th century. Since the French lifestyle at that time was considered by the Italian social elite to be an expression of a sophisticated way of life, the French influenced the cuisine along with the Italian culture. This is how daube de boeuf, a slow-braised ox meat stew, arrived on the tables of the Italian courts, as court chef, Vincenzo Corrado, reports in his cookbook "Il cuoco galante" (1773).
A few decades later, the stew is found as an everyday Neapolitan dish in the first edition of the "Cucina teorico-pratica" by Ippolito Cavalcanti, Duke of Buonvicino, who was a native of Naples. In subsequent editions of the successful cookbook, he recommended using the sauce of the stew to season macaroni. And in the last editions, there is talk of the "red sauce". In fact, in the course of the 19th century, probably originating from southern Italy, it had become common to add tomatoes to the stew.

Ragu was originally prepared on Sunday. The sauce went over pasta, preferably short pasta, and the meat was eaten as a second course. Personally, I know four types of the meat stew. The Neapolitan ragù, ragù from Bari, ragù alla Bolognese and Sicilian ragu. One thing is true for all recipes. You should start preparing it in the morning so that the sauce can thicken gently while simmering for several hours. Only then is the pasta seasoned with it a real treat.

For the Neapolitan ragù - called o rraù - large pieces of beef and pork, which simmer for hours in a tomato sauce, are used. Likewise, ragù from Bari: thin slices of beef are rolled into roulades, which then simmer in a tomato sauce. Ragù all Bolognese is one of the most famous Italian sauces in the whole world. It is made with minced beef, seasoned with white wine and enriched with a little tomato sauce. Sicilian ragù is prepared in almost the same way, except that mixed meat and more tomato sauce are used. A special feature is the addition of peas. 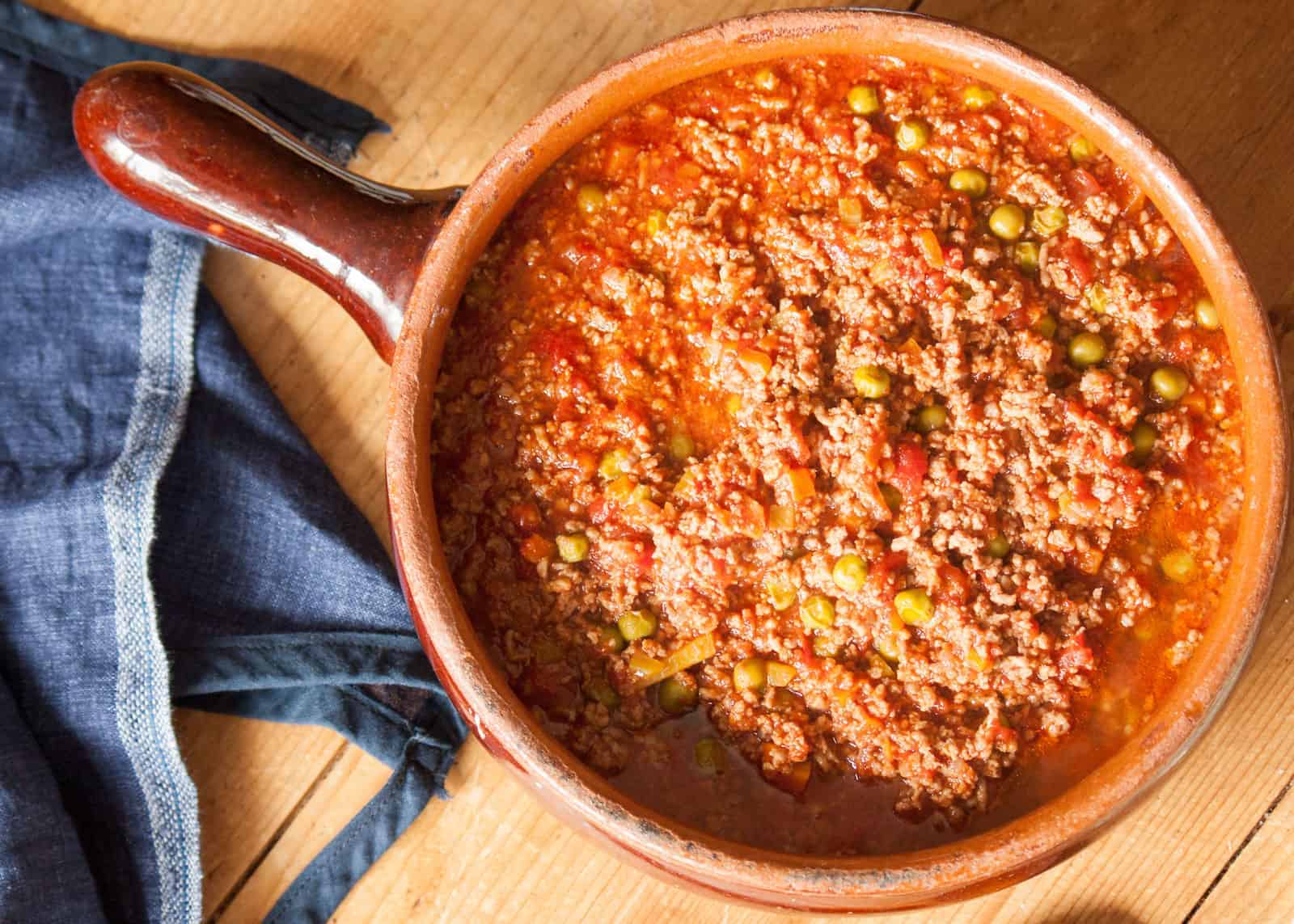 meat, vegetables, tomatoes – a little patienceand a lot of passion.