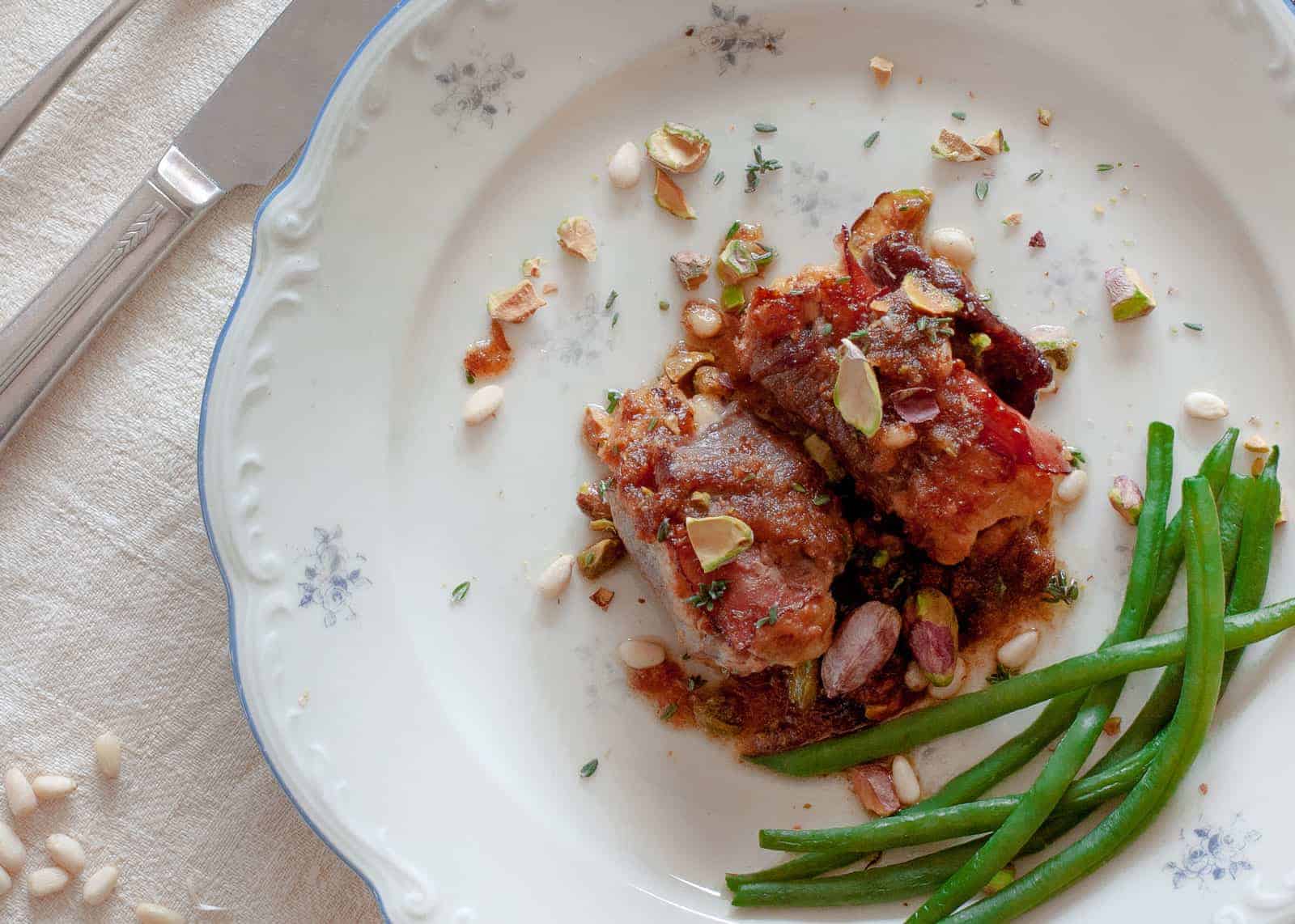 Pine nuts for potency and roulades

How do you like pine nuts? Do you also prefer them lightly roasted on a crispy salad or in a pesto? For a very long time, people in Italy believed in the magical healing powers of the aromatic cone seeds. A recipe with honey and pine nuts, which should be eaten in the evening, caused a furore. In the morning, a chopped onion was added to the honey and pine nuts. After three days, the patient is said to have enjoyed the best of health as well as the power of love. The big business with the small seeds led to the cultivation of widespread pine forests around Ravenna. Today these amaze nature lovers with their unique flora and fauna.

The cones are picked by hand - a skill that is passed down from generation to generation in Italy. Armed with a stick with a cutting sickle, gloves, crampons and a safety helmet, you climb up the pine trees, which can be up to 20 metres high. Harvesting takes place every three years, which is the length of time that the trees need to fully develop their seeds. Because of this, Italian pine nuts are also more resinous and aromatic than their one-year-old Chinese competitors. To get to the seeds, the cones were formerly placed in the sun for three to four months. Today, an oven speeds up this process considerably.

Pistachios for the Queen

Legends are also entwined around the pistachio. Originally, the pistachio is from the Middle East. The legendary Queen of Sheba is said to have declared the nut a royal fruit, and the common people were forbidden from eating it. The pistachio was first introduced in Rome in the first century BC and quickly spread throughout the Mediterranean region. The small green nut was used as a dye, and, because it remains fresh for a long time, was regarded as perfect as food to take on journeys as well as a commodity. The pistachio was also considered a panacea, a universal remedy effective not only for toothache but also for cirrhosis of the liver. So two magical seeds meet in these veal roulades! 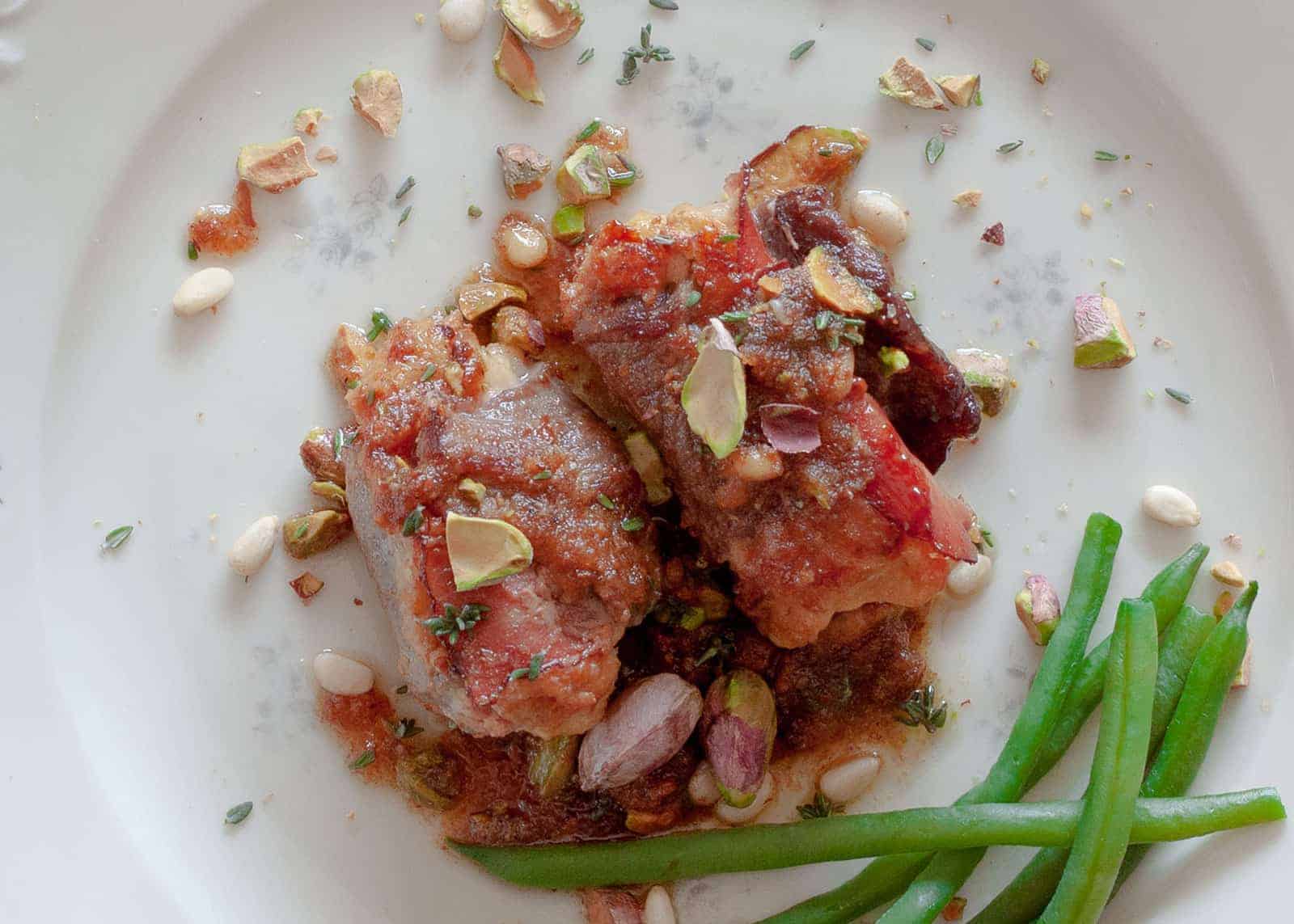