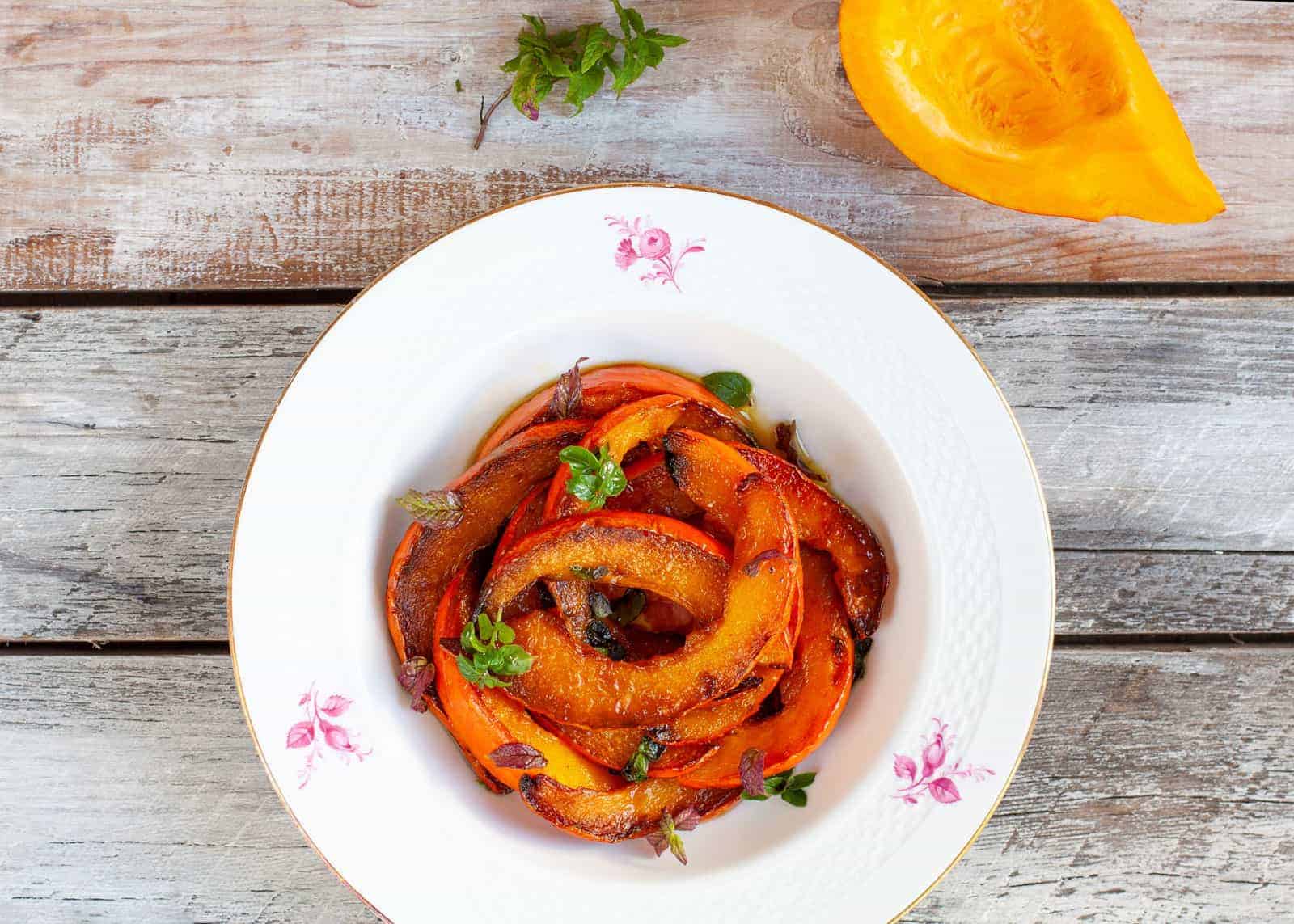 The Sicilian-style sweet and sour pumpkin is a simple and rustic side dish known in Sicily as o ficatu ri setti cannola - the liver of the seven taps.

The dish from the market

The recipe for the sweet and sour pumpkin was created in one of the oldest and most popular markets in the city of Palermo, the Vucciria. The name of this market is derived from the French word boucherie i.e. butcher's shop. During the reign of Charles of Anjou (1226 - 1285) in Sicily, a slaughterhouse was built near the port. The meat here was of exceptional quality and its reputation spread quickly. In no time, there was no better place in the city to buy meat and the slaughterhouse became a market. In the years that followed, the market expanded and you could find everything you needed to eat here. Even street vendors, especially fishermen and farmers, were given a fixed place to sell their goods. The square was surrounded by seven fountains, i.e. seven water taps

Liver of the poor

All Palermo people, regardless of social class, found everything they needed to eat at the Vucciria. But not all products cost the same. Some of them, such as liver, were intended only for nobles because of their high price. The expensive liver was fried and marinated sweet and sour and seasoned with mint.
Those who could not afford liver bought pumpkin slices, which were prepared in the same way as the expensive liver. Since it was mainly the street vendors who could not buy liver and had to make do with the cheap pumpkin, the pumpkin prepared in the same way as liver became known as o ficatu ri setti cannola - the liver of the seven taps. 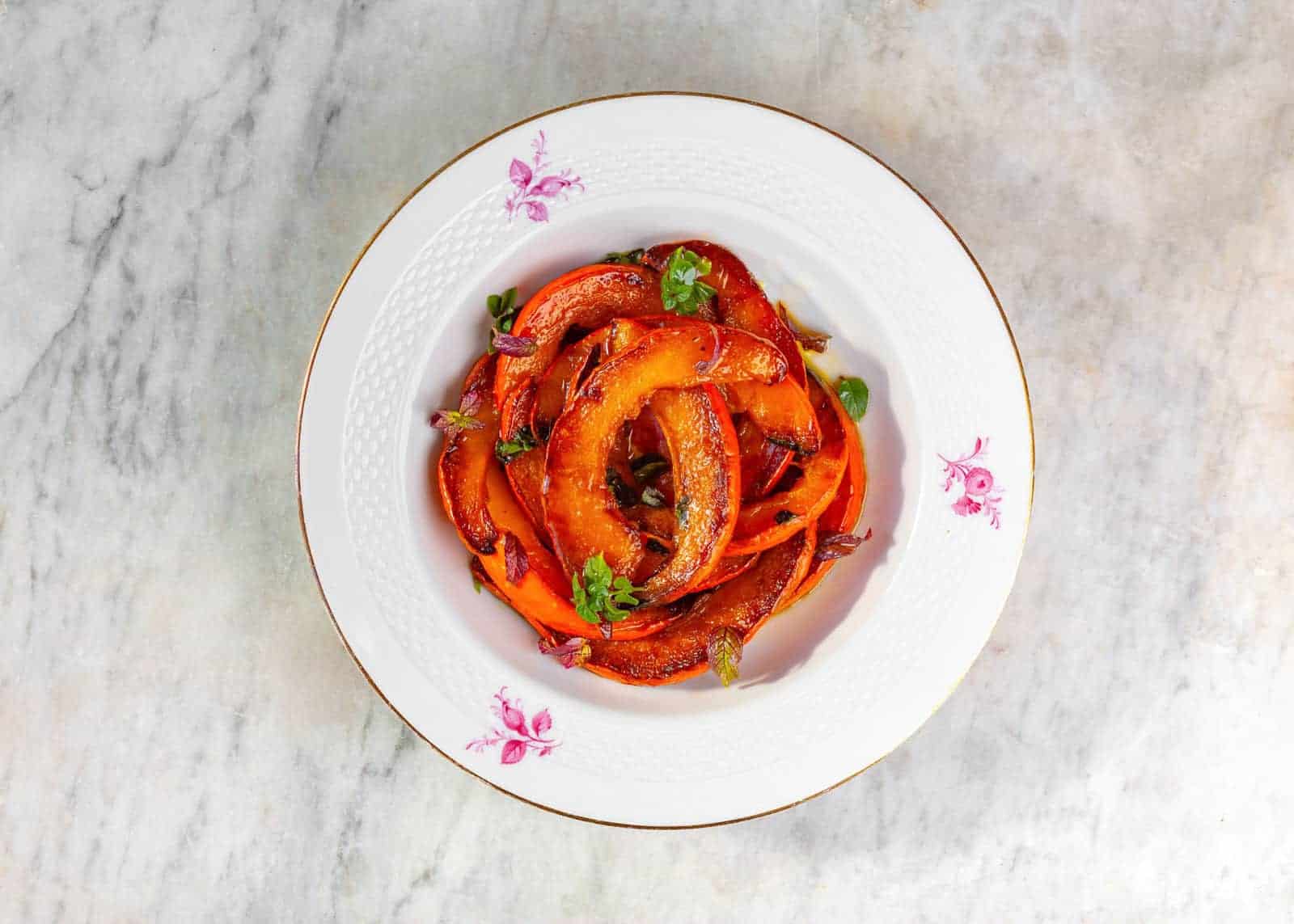 When Sicilian pumpkin is prepared in northern Italy

According to the traditional preparation of Sicilian-style pumpkin, the pumpkin must be deep-fried. However, deep-frying is not particularly appreciated in northern Italy, so this process is often replaced by baking in northern Italy. However, if you prefer the northern Italian version, avoid saying so: puritans are very particular about this.