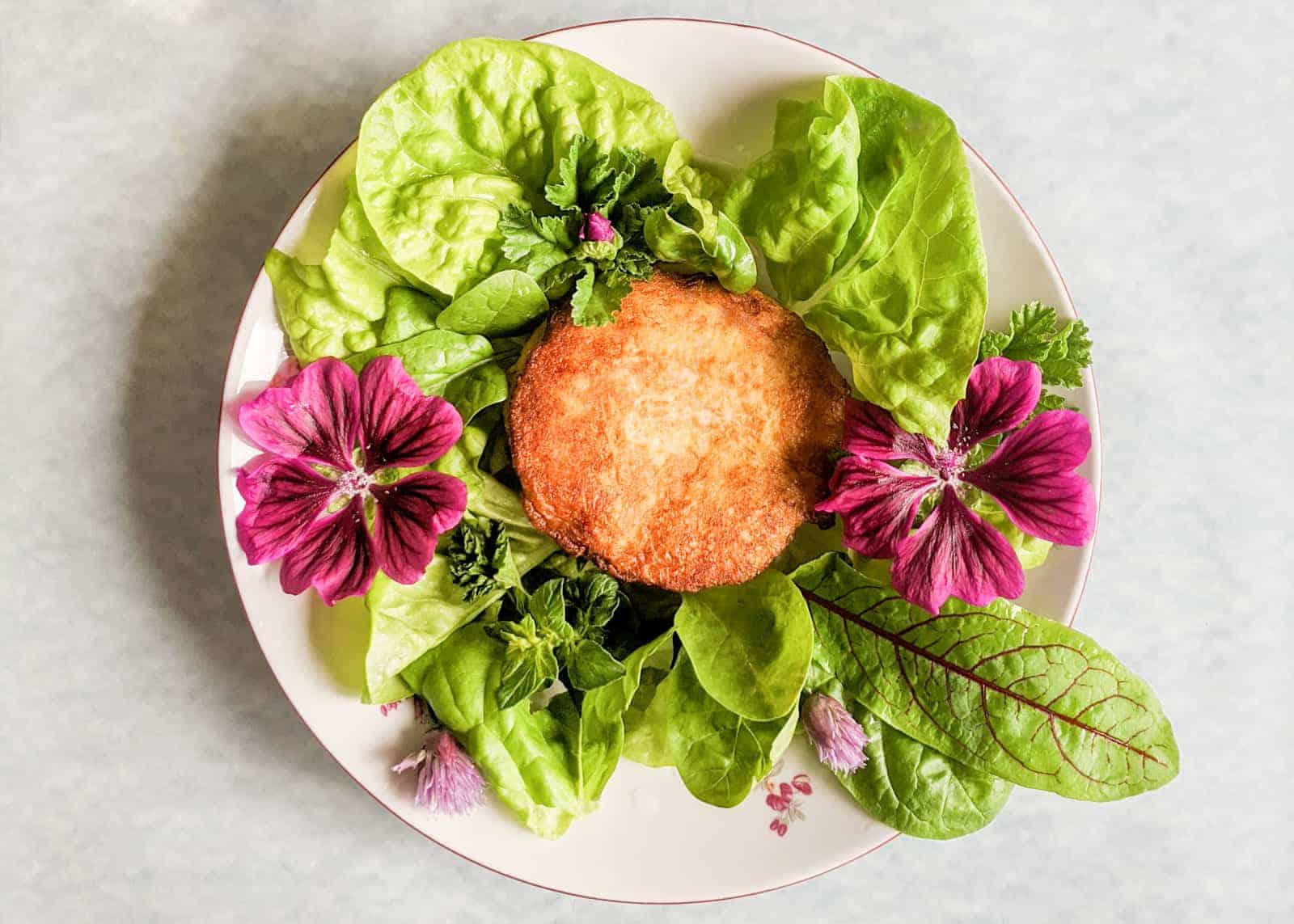 Mozzarella in a carriage - Mozzarella in carrozza - is the name given to the fried sandwich that originated in Campania. It is said that the dish was invented to use up stale bread and buffalo mozzarella, which was no longer so fresh. The sandwich quickly turned into a favourite for Italians - as a starter at home as well as a bar snack.

Buffalo mozzarella is typical for Campania just like the Pizza Margherita, and it has been produced in the region from the sixth century onwards. However, the shelf life of the fresh cheese was a problem in times without cooling possibilities. In order to conceal the slight acidity that developed as a consequence, the innkeepers in Naples came up with an idea: they placed the mozzarella between two slices of bread, and then breaded and fried it. The result of the escamotage was a melting, crispy sandwich that was typically served with leafy salads. Guests were delighted: The mozzarella in a carriage.

The escape from the prince

But where does the “carriage” in the name come from? It is attributed to a father who lived in Campania and who liked to tell fairy tales to his daughter. One day, in order to make his story more vivid, he also let the food he was preparing play a role in his fairy tale. And just like that, the two slices of bread became known as the carriage - which the princess of the story desperately needed so she could escape from the unloved prince the king had chosen for her.

The original recipe from Campania is made with homemade white bread and buffalo mozzarella.
In Rome, where the dish was quickly copied, they use toast bread, and fior di latte instead of buffalo mozzarella. To spice up the recipe a little, people also like to add anchovies or ham.
In Venice, you will find mozzarella in carrozza in every bàcari, the typical Venetian bars where people eat while standing. The Venetians use tramezzini bread and a dough made from milk, eggs, flour and yeast, and only then do they fry the sandwich. 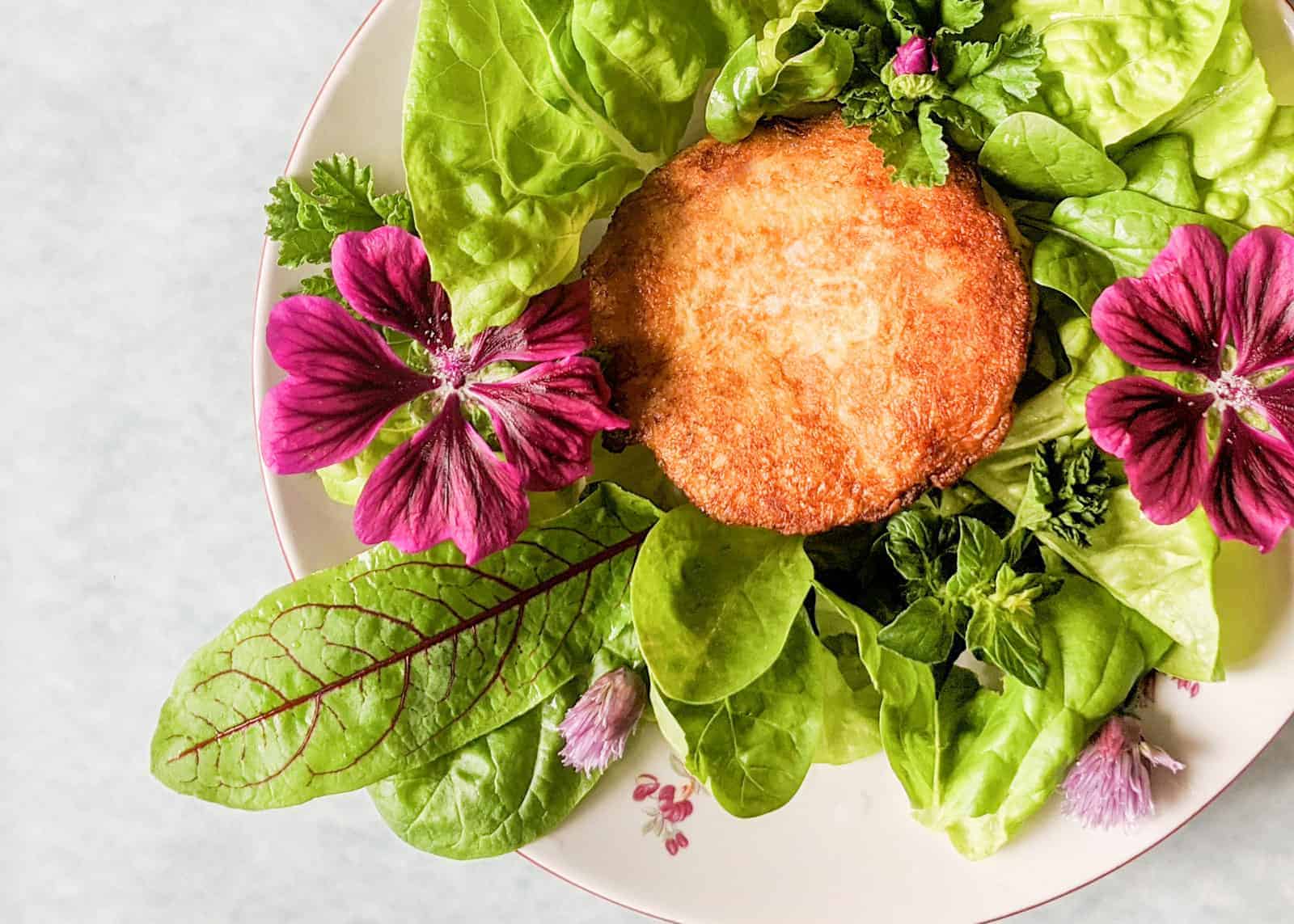 Mozzarella in a carriage

If you are in the mood for hearty flavours, you can, for example as the Romans do, add an anchovy or a slice of ham between the mozzarella and the bread. We especially like mozzarella in carrozza with a dried tomato on top of the cheese.